Stan's Roofing & Siding Before & After Photos 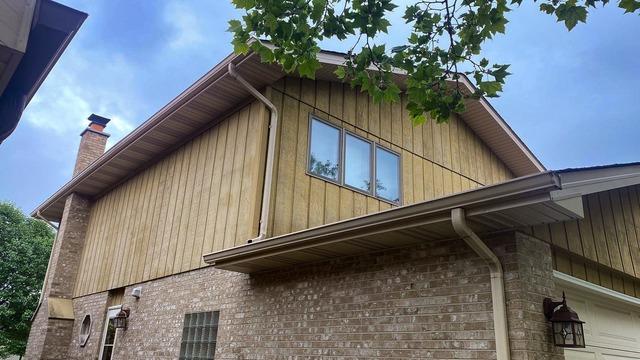 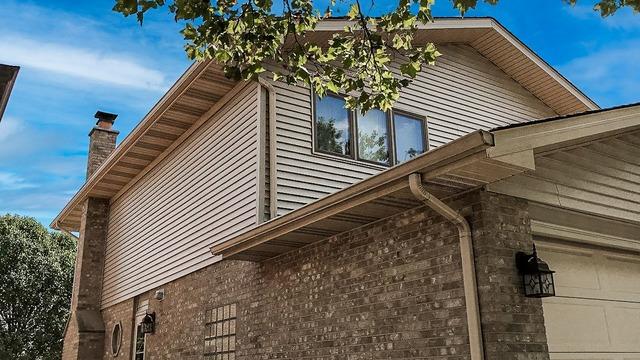 We tore down the old wood siding and installed new vinyl siding. 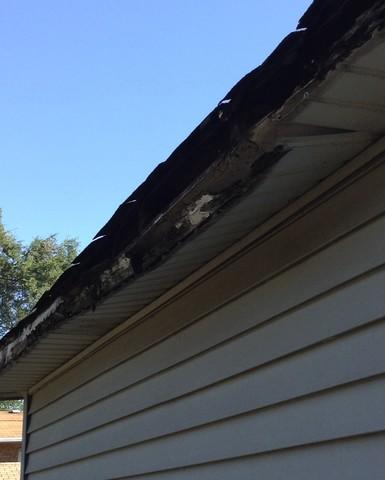 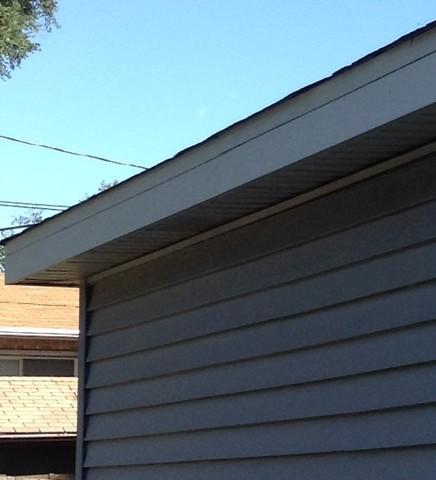 This customer called us out to have the soffit and fascia replaced on their garage.  As shown in the photos, the fascia was completely missing and the soffit was starting to fall off as well due to weather damage. We stopped by to remedy the issue, quickly and effectively! 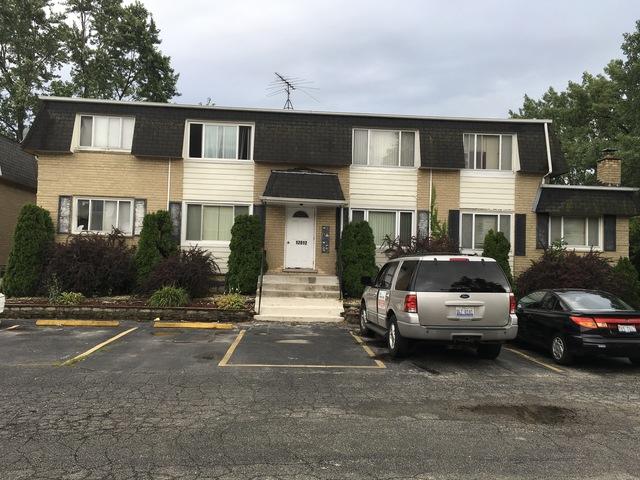 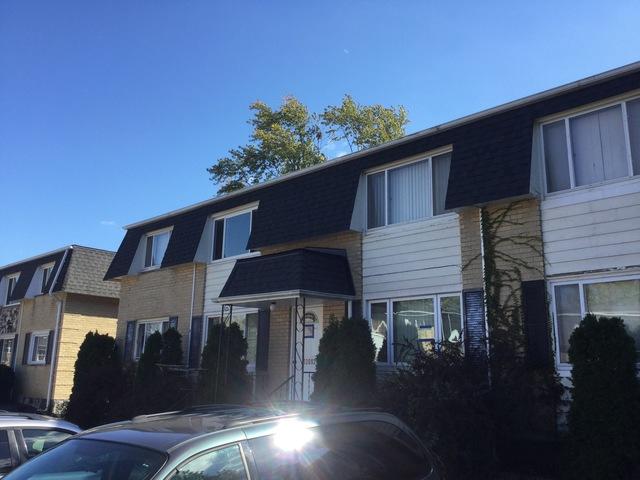 Mansard Roof design has been in existence since the 16th Century.  It was predominantly French designed homes, but made its way to the US in the late 1800's.  It was not used as often in traditional homes, but many high rises residential buildings in the late 60's and 70's were built with them.  We now see Mansard roofs most times with a flat or sloped roof at the top.  In heavy snow and rain regions of the US, having a sloped or flat roof atop a Mansard is preferred for durability. 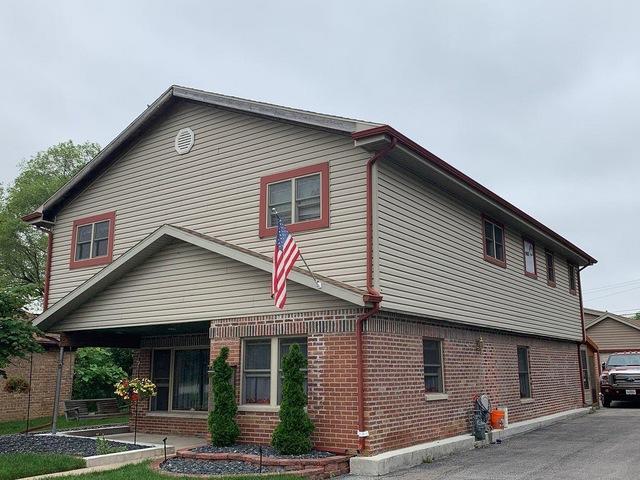 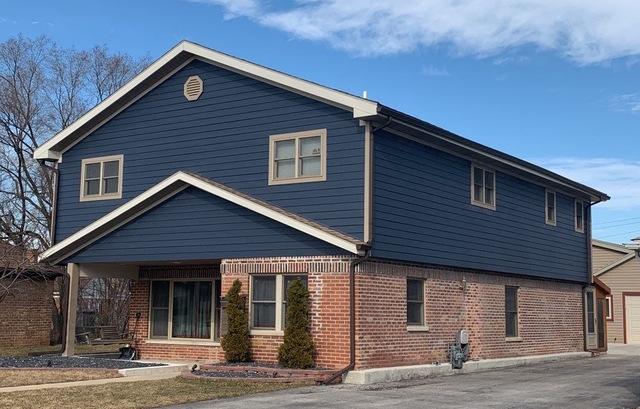 This homeowner called Stan's Roofing & Siding when they wanted to redo their siding.  They had vinyl and requested James Hardie for low maintenance and the different look it would give.

We installed James Hardie plank cedar mill in Deep Ocean and trimmed out in Khaki brown.

What a beautiful project. 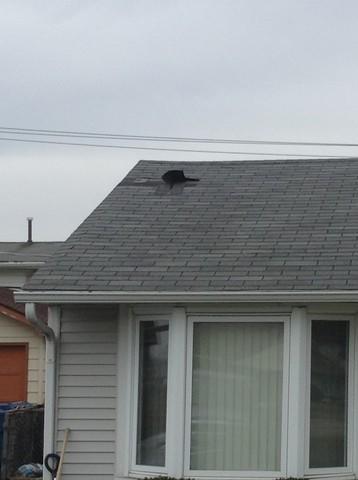 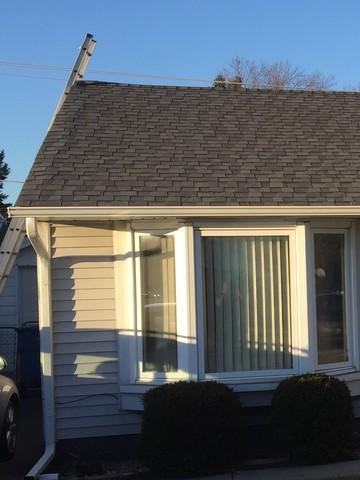 This homeowner wanted to replace their roof with something that was not only going to withstand the elements, but also add curb appeal.  They chose CertainTeed Landmark Architectural shingles instead of a 3 tab basic look.

We serve the following areas